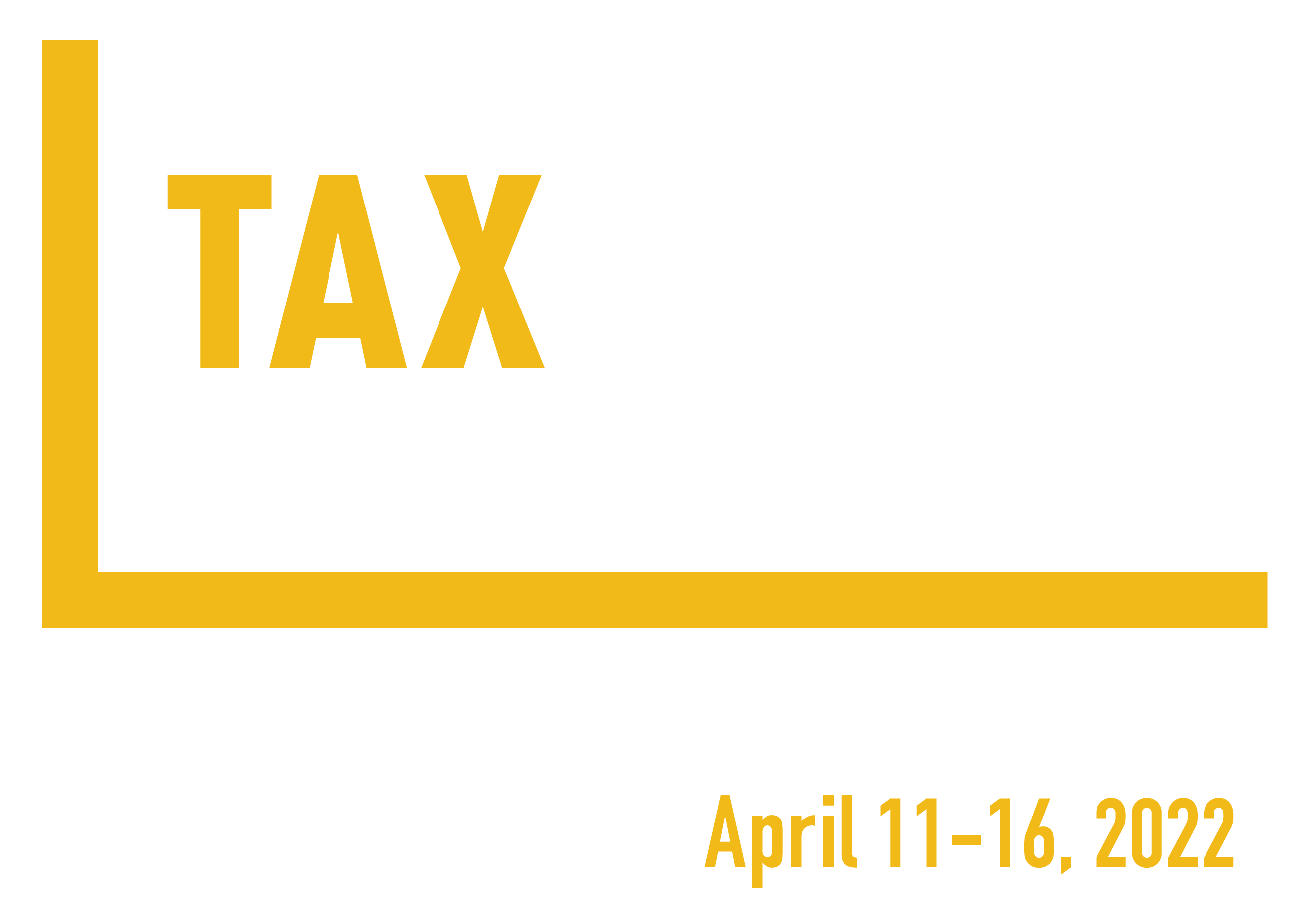 Tax fraud in the construction industry hurts hardworking men and women, honest employers and our communities. It undercuts the industry and steals from everyone who pays their taxes. It means more profits for lawbreaking companies while their workers depend on taxpayer funded social services. And it has to stop.

That’s why thousands of members of the United Brotherhood of Carpenters and Joiners of America (UBC) and their supporters came together across the United States and Canada to participate in over 200 educational and protest events during Tax Fraud Days of Action, April 11 – 16.  It was the largest number of events since the Days of Action campaign was first launched in 2019.

UBC regional councils held both in-person and virtual events to highlight the progress made against construction industry tax fraud and renew their commitment to continue fighting until these criminal practices are eliminated. Remedies include strengthening laws against fraud and increasing enforcement efforts to catch and punish those who are breaking laws already on the books.

A 2020 study found that up to 21 percent of the construction workforce, or 2.4 million workers, are illegally paid off the books or misclassified as independent contractors. Federal and state tax losses are more than $8.4 billion a year.

A study this year by the University of California Berkeley Labor Center found that 39 percent of U.S. construction worker families, about 3 million, are forced to rely on taxpayer-funded safety-net programs. The researchers attribute their findings to low pay, wage theft and illegal employment practices.

“When it comes to construction industry tax fraud, everyone is a victim—except the cheating contractors who are willing to poison the industry to grab excessive profits,” said UBC General President Doug McCarron.

“We thank our members and everyone who came together to fight against tax fraud and for the dignity of labor,” McCarron said.  “We will not stop our efforts until tax fraud and worker abuse in construction is eliminated.”

Illinois, Kansas and Missouri—The Mid-America Carpenters Regional Council hosted more than 60 events at city halls, post offices and jobsites, where members held banners and distributed handbills to raise awareness of tax fraud. Members are celebrating the recent passage of a Carpenters Union-sponsored bill in the Illinois General Assembly and Senate that will hold primary contractors liable for subcontractors’ failure to pay proper wages.

Across Canada—Canadian UBC members participated in a variety of activities, including a nationwide letter-writing campaign to Members of Parliament and educational meetings in each province with bank officials and money managers.  The British Columbia regional council hosted an online forum including 29 members of the provincial legislature to discuss the underground economy. In Ontario, Sisters in the Brotherhood members of the Millwright regional council met with Ted Arnott, speaker of the Legislative Assembly of Ontario.

Connecticut—Connecticut Governor Ned Lamont attended a rally in Hartford with the North Atlantic States Regional Council of Carpenters (NASRCC) in support of a bill that will make upper-tier contractors liable for wage violations by subcontractors.

Rhode Island—Attorney General Peter Neronha addressed NASRCC members and supporters at a statehouse rally to press for passage of a bill to combat wage theft that is currently being considered in the legislature.

Indiana and Kentucky—More than 75 state legislators, local elected leaders and enforcement officials visited with representatives of the Indiana/Kentucky/Ohio Regional Council of Carpenters (IKORCC) in the Kentucky capitol building in Frankfort at events to learn about solutions to tax fraud including responsible bidder ordinances and enforcement task forces. Days of Action events were held in five cities in Indiana.

Ohio—Events at IKORCC training centers in Rossford, Monroe, Richfield and Columbus brought together UBC apprentices with state and regional legislators to discuss tax fraud. Several voiced support for House Bill 482, which would create a commission to propose solutions to the crisis.

Iowa, Nebraska and Wisconsin—Members of the North Central States Regional Council of Carpenters in eight cities in Iowa, Nebraska and Wisconsin brought elected city, county and state officials to specific jobsites where it has been confirmed that workers are being paid off the books. At each site, bilingual union representatives ensured that officials could hear an accurate translation of what it is like to work in the underground economy.

Southern States—For the month of April the Southern States Millwright Regional Council geofenced  11 different jobsites to educate exploited workers about the wages and benefits they should be receiving and to tell them where they can turn for help.

Oregon and Washington—Members of the Pacific Northwest Regional Council of Carpenters joined with contractors and state and local public officials at town hall events in Kent, Washington, and Portland and Eugene, Oregon to discuss solutions to construction industry tax fraud.

Pennsylvania—Members of the Eastern Atlantic States Regional Council of Carpenters rallied at a press conference at the State Capitol in Harrisburg, with state Senators Lindsey Williams and Tina Tartaglione and Representative Gerald Mullery.  The council held a webinar on fraud with attorneys general and assistant attorneys general from Pennsylvania, Maryland, New Jersey, Delaware and the District of Columbia.

Massachusetts—Members rallied at the statehouse in Boston to bring attention to SD.774 & HD.967, a bill to combat wage theft. Filed by Sen. Sal DiDomenico and Rep. Dan Donahue, the bill would grant the state attorney general increased enforcement powers. In Ashland, members rallied in front of the town’s public safety complex, now under construction, where assistance from Local 336 representatives recently helped 11 non-union carpenters receive $64,000 in wages owed by a subcontractor that had withheld the workers’ pay for weeks.

Minnesota—Governor Tim Walz issued a proclamation declaring April 18, 2022, as Construction Industry Tax Fraud Day of Action “to raise awareness of the issue and advocate that we stop tax fraud at all levels of government.”

Visit the Wrap-Up page to view the 2022 Days of Action video and photos from regional councils.