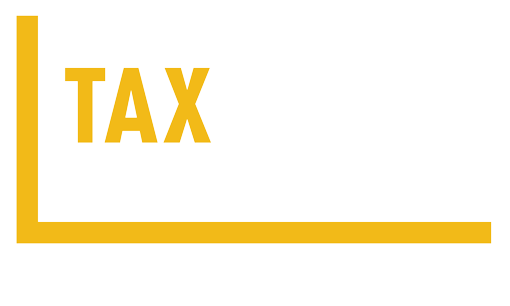 Ending tax fraud in the construction industry is an all-hands-on-deck enterprise. It’s a big, complex crisis that poisons our industry and hurts our entire society, to the tune of billions of dollars in lost tax revenue. Over decades, wage theft, misclassification of employees, workers’ compensation premium fraud and other forms of fraud have become a business model—and we can’t let it become the norm.

That’s why we work with so many partners in so many arenas to bring change.

We couldn’t tell the story of how tax fraud hurts us all without the voices of those most directly affected.

Workers’ brave voices have been critical to telling the story. Just last week, Yimer Banegas contributed his story to this blog—and showed how exploitation of workers is nearly always part of the picture when it comes to fraud.

Honest contractors also suffer, as their ability to compete on a level playing field in bidding for construction contracts is increasingly squeezed by the schemes of crooked contractors.

We are grateful to Ron Slaght of Diversified Construction Specialists for his recent post in this blog about how fraud hurts his company and other legitimate contractors. When these companies lose business to lawbreakers, it directly affects the ability of their employees to earn a decent living—and that’s wrong.

With our combined voices, we educate city and county officials, district and attorneys general, state and provincial legislators, tax regulators, and those elected to Congress and the Canadian Parliament, so they understand the breadth of the tax fraud crisis.

When they learn about the extent of the damage this does to our communities, these officials are better equipped to make a stand against it. After all, these are the people who decide things like who secures construction contracts and how to allocate resources for enforcement of employment tax laws.

I’m proud that the Tax Fraud Days of Action campaign has reached so many public officials who are willing to stand up and take action. Michigan Attorney General Dana Nessel, who also recently authored a post in this blog, is one of many officials who are working to improve enforcement and eliminate tax fraud in construction.

Next week, UBC members will get involved in hundreds of cities as a part of this year’s Tax Fraud Days of Action. It’s another chance to stand up, speak out and take action to bring an end to the crisis.

I hope you will join us.